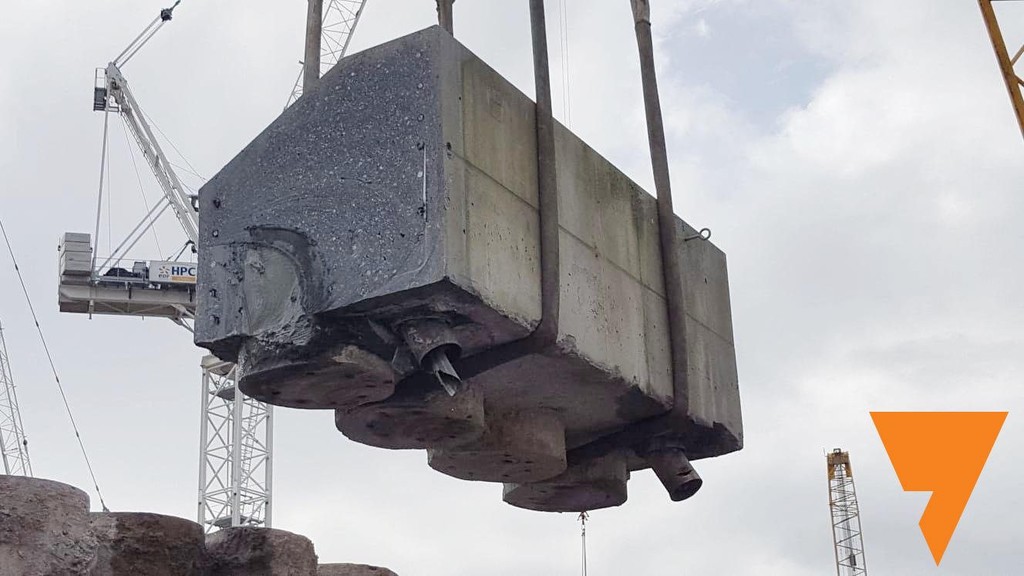 Drillcut began 2021 by embarking on a large wire sawing project at the renowned Hinkley Point nuclear power station in England. A staggering 768 ft (234m) of capping beam had to be taken off the sea defence wall in under four months. To add to the complexity of the job, all the work had to be carried out from mobile access platforms.

With 3,337 ft2 (310m2) of wire sawing to be done, it was crucial Drillcut used the best performing wire for the project. After a few tests, the company wisely chose Dymatec’s SDF W Diamond Wire, a .41-in (10.5mm) sintered premium wire designed for heavily reinforced concrete. Consistently cutting over 21.5 ft2/hour (2m2/hour), the kept the Drillcut team on track, enduring long than conventional wire that wears out quickly with this type of cutting speed.

“With so much at stake on this project we had to throw everything at it from the word go,” says Drillcut’s director, Harry Goodfield. “We put our best teams on it; Dymatec came up with this outstanding wire and we managed to deliver the project ahead of schedule.”

An impressive number of large concrete lumps were lifted onto trucks and taken off site successfully, with the only delays being caused by the occasional coastal storm, which put the cranes out of action. More than 650 ft (200m) of SDF W Diamond Wire was used on the project to complete the 351 cuts with three wire saws. 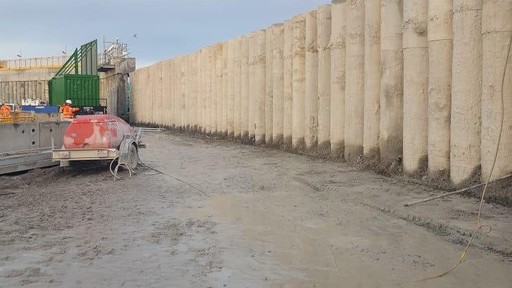 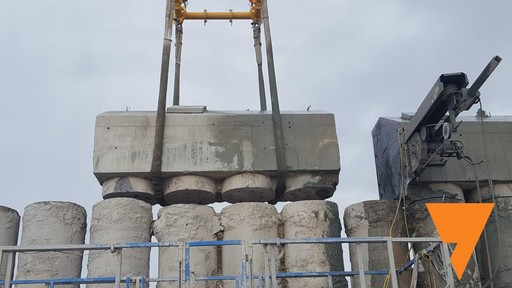