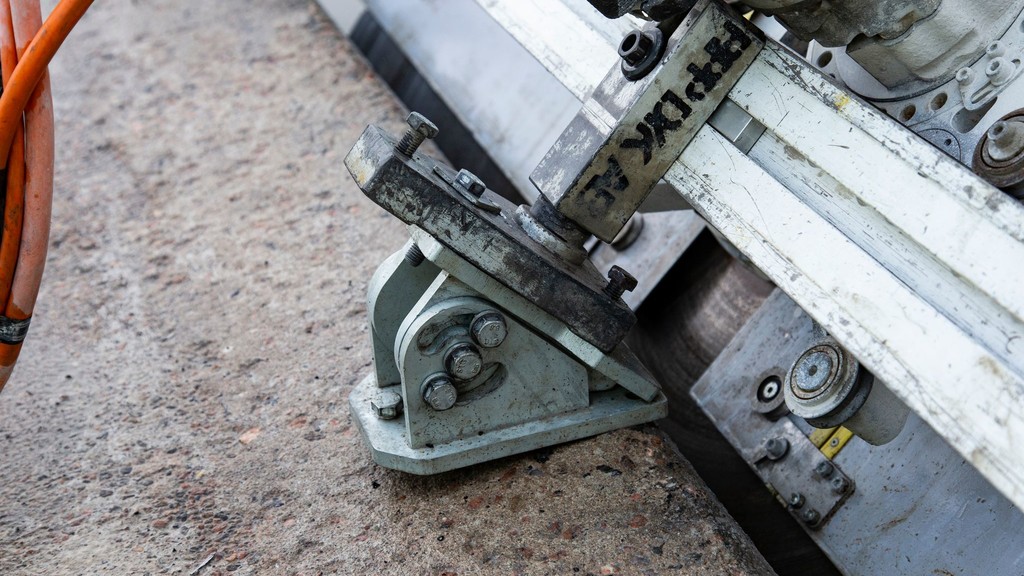 Just over four years ago, Rickard Persson and Johannes Hjelm decided that it was time for them to combine forces and work together. Their friendship started during their teenage years when they went to a diving school in Olso, Norway in 2010 and 2011. After working a few years in the diving business, working four to six intensive working weeks in a row in Norway and one to two free weeks at home doing concrete cutting on dry land, they decided it was time to return to Sweden for good to work in the concrete cutting industry. It was then they decided to start up the company RPP Dive. “For us, diving competence is the foundation of the company. Both me and Johannes have a background in concrete cutting services. Making us available both above and below the water surface, and especially with wire sawing under water, has made us specialists in our field. We want to be able to offer our customers complete solutions for the construction jobs we undertake,” says Rickard Persson.

RPP Dive is one of very few companies in Sweden, and probably in the whole world, that can offer both professional diving and concrete cutting at the same time. At present, four of its 12 employees are certified scuba divers. In a diving team there are always three people: a diver underwater, a dive attendant and a dive leader. “In addition to diving and concrete cutting, we also offer services in hard rock and gradually we also work making concrete foundations. Having these four legs to stand on has been both a success factor and also a security for us. All of our divers are trained and certified in scuba diving for craftsmen in Norway. Even though underwater work is our specialist competence, we of course undertake regular concrete cutting jobs on dry land as well,” Rickard continues.

Choice of Pentruder equipment was obvious

The lake Mälar project at the Södertälje channel that leads out into the Baltic Sea became one of RPP’s major projects during the company’s start up. Unfortunately, this project received some criticism in the media, but none of this has been linked to the assignment RPP performed. A number of concrete foundations located out in the water that protect the bridge and leads ships into the fairway needed to be cut off. “It was for the Mälar project that we bought our first Pentruder equipment. We needed a really flexible and light weight wire saw that still had a good capacity and then the choice was quite obvious. The 3P8 (from Pentruder) greatly facilitated this project and it had to work for several hours during the year that the project took to complete. In the final stages of the Mälar project, we were also hired as subcontractors to help with all concrete cutting and drilling in connection with the large demolition project Slussen in the centre of Stockholm,” says Rickard.

RPP Dive is now a loyal Pentruder customer with the knowledge to utilise the machines’ capacity and modularity to the maximum. At present, they have three complete wall saw packages with complementary wire saw units, two MDU drilling systems and an MD1 drilling machine. “There are many things that made us choose Pentruder. Some of the reasons are that it is made in Sweden and maintains a high quality with smart solutions in that it can be supplemented with different units. In addition to our machine packages, we have various extra solutions such as protractors, stich drilling rigs and more. For us, the relationship and support from our suppliers is incredibly important, and Ante Larsson at SDC in Stockholm is a star that contributes to us preferring Pentruder,” says Rickard.

Advanced bridge renovation in the south west of Sweden

With Corona-19 making 2020 a difficult year, RPP Dive has fortunately performed well, with its 12 employees working on various projects. One such job during the autumn of 2020 was a major bridge renovation in Tollered, close to Gotheburg, where the middle joint of a bridge had to be cut to be able to bring the bridge together. The project went through the demolition contractor, Jansson Entreprenad and the construction company PEAB. For this job a Pentruder 8-20iQ, 27kW was used. The challenge on the project was to cut along a length of 150m to a 920mm depth at a 45o angle. The team on site consisted of Kristoffer Elfsström and Jens Karlsson who took almost a month to complete the job. Due to oblique sawing on the bridge where both the traffic ran in parallel and the carriage work being in progress, there was a lot of vibration that caused some jams, especially when sawing the deepest cuts with the Ø 2000 blade. Everything however was solved and the schedule was not affected. After the sawing, the project also included additional drilling for reinforcement for the new bridge parts, as the drill joint would eventually be joined together for the new bridge to be built.

The future plan for RPP

The future plan for the company is to continue to grow and expand. Although RPP is basically Stockholm based, the plan is to establish an operation for the western region of Sweden due to the great demand for the company’s subcontractor services in and around Gothenburg. “Even though we of course do regular concrete cutting assignments, we of course want to invest in our special competence, which we are relatively alone to do. Therefore, an investment by dividing us in two subsidiaries feels just right. I take care of eastern region and the Stockholm area while Johannes, who lives in Lidköping, focuses on the west region and the Gothenburg area. Then it’s just guessing and hoping that the world returns to a normal state after this strange pandemic,” concludes Rickard Persson. And who knows that this could just be the start, as maybe RPP Dive’s special diving and concrete cutting services are needed throughout the world. 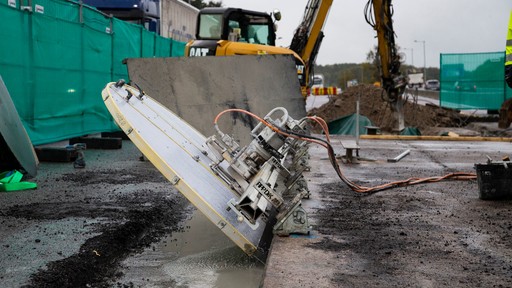 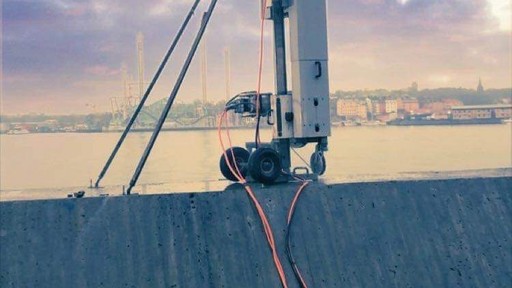 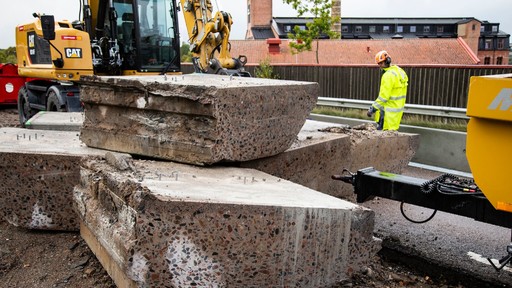 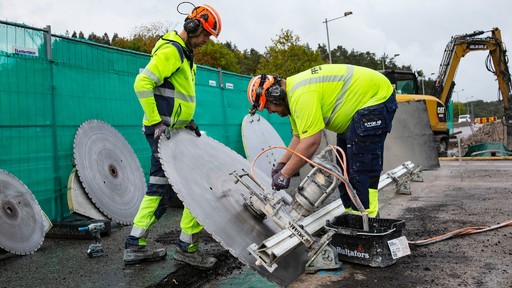