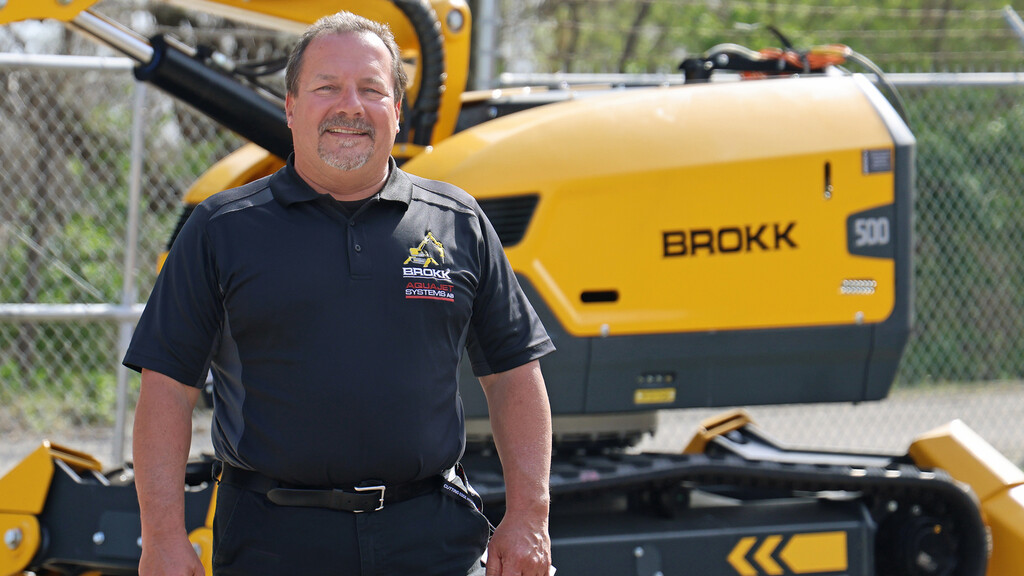 Student Bridge Building Competition Offers Its Own Kind of Excitement

Inside a cavernous indoor football practice facility on a bright May morning, the cheers and chants coming from supporters watching the finals of the National Steel Bridge Building Competition might have easily been mistaken for fans at the women’s softball super regional game, being held a short walk away.

But while those teams were vying for a coveted spot in the College World Series, the Steel Bridge Competition was no less important to its participants. And their energy was contagious.

Co-sponsored by the American Institute of Steel Construction and the American Society of Civil Engineers, the competition challenges students to apply their classroom learning and ingenuity to tackle a real-world design and construction issue—this year, creating a scale model of a wildlife bridge to span an interstate highway.

The finals culminate the team’s year-long marathon to design, test, fabricate, and build their structures, tweaking designs along the way in hopes of reducing cost and overall weight, enhancing appearance and constructability, and improving load-handling ability. Qualifying at regional competitions brought 34 teams from across North America to Blacksburg for the ultimate test of whose design best balance these and other test criteria.

Participants were as serious about the competition as their counterparts in the softball stadium, particularly since some had traveled from as far away as Alaska, Mexico, and Puerto Rico. During the timed building segment, their teammates, friends, and parents cheered them on as they raced the clock to assemble their structures. Despite the distance, one West Coast school had more than 20 backers shouting chants typically heard at football stadiums on fall Saturdays.

Those cheers faded to a hush as each completed structure underwent a carefully sequenced loading and deflection test. There were a handful of failures—a too-thin span component in one case, a sheared bolt in another—and judges did their best to turn the teams’ disappointment into teaching moments, a reminder that things don’t always work out as planned in the real world. Better to find a potential fault in the design and test phase, than after construction.

That message was echoed during the competition’s awards banquet by guest speaker John Hillman, senior structural engineer at Kiewit and Engineering News-Record Award of Excellence Winner, who described how his career took some unexpected turns, yet created unexpected opportunities as well. (In other words, don’t get hung up on the “where do you want to be in five years” question that’s a staple of most interviews for entry-level positions.)

Not everyone took home winners’ hardware (the University of Florida won both the Steel Bridge competition and the softball match), but its fair to say that the experience contributed to the construction of hundreds of other, more important bridges—from student life to productive, rewarding careers solving the world’s many infrastructure challenges.