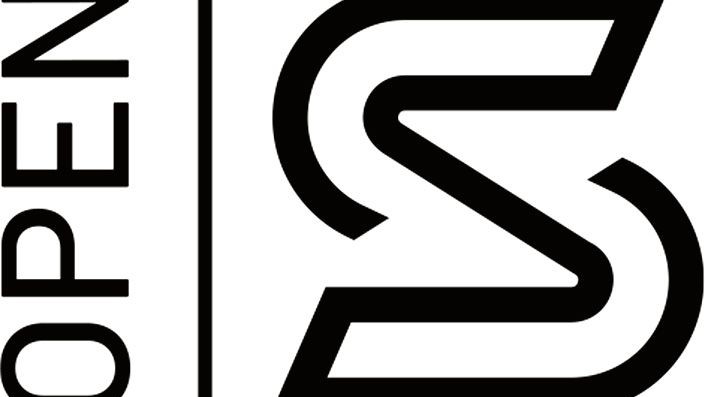 Last year, PDa wrote about the new “Open-S,” a new open standard for fully automatic quick couplers. Open-S is owned and managed by Open-S Alliance, an independent organization led by a council of engineers from tiltrotator manufacturers Steelwrist and Rototilt.

Åke Sonerud, the chairman of OilQuick, a well-known manufacturer of automatic quick couplers, has now in an open letter to the machinery contracting market and the trade press commented on Open-S’s intentions.

You have probably read about launch of Open-S for fully automatic quick coupler systems for excavators. What is this all about you ask yourself? In short, it is the emperor’s new clothes - with borrowed feathers. Both tiltrotator manufacturers, Rototilt and Steelwrist, have the ambition to create an open world standard for fully automatic quick couplers. To achieve an international standard, beginning in Europe, requires an established standardized product solution, a wide consensus and acceptance in the machinery industry, as well as an approval process in the European Committee for Standardization, CEN. None of which is in place, as I understand it. It also gives the appearance of Open-S being an established part of the Swedish independent S-standard for symmetrical frame couplers which was introduced 20 years ago, on my initiative, under the auspices of the machine suppliers. This Nordic de-facto S-standard regulates, as it is well known, the interface between S-couplers and mechanical attachments.

There are now a number of fully automatic company solutions based on the S-standard: OilQuick’s OQ system, Engcon’s EC-Oil, German Kinshofer and Lehnhoff’s variants, and most recently Steelwrist and Rototilt with their OilQuick like solutions. I have noted with great interest that even the world’s leading manufacturer of tiltrotators, Engcon, also says no to Open-S. When it comes to Steelwrist and Rototilt, their fully automatic solutions are very much a matter of “borrowed feathers.” It is important to note that Open-S is only a company standard for Rototilt and Steelwrist, and can be compared with OilQuick’s partner program “Clean Systems.” even if Open-S has been placed in an independent organization to give it more legitimacy. I want to be very clear that we at OilQuick are not against standardization to simplify and make things easier for equipment dealers and users. However, we see great danger and huge problems in the current situation with this so-called standardization and the subsequent mixing of products and suppliers.

Lack of compatibility between different systems

I think that it is very difficult to get an open standard with many different suppliers of couplers and attachments, as well as a free mix of products, to work fully without problems, especially if product changes and policy decisions are to be taken in an independent organization consisting of competitors.

Having done this for over thirty years and having sold more than 33,000 OilQuick systems globally, we at OilQuick have long experience of this problem. Managing a mechanical system with mixed suppliers is generally OK. A loose bucket or attachment caused by poor quality and fit may last for several months, maybe even years, but if a fully automatic system fails or leaks oil it must be remedied more or less immediately. Two completely different worlds. My father John always said that you do not know who you are dealing with until you have to deal with them about a complaint. Who do I call in the event of a problem and have a mix of fully automatic couplers and attachments from different suppliers?

Different applications and system solutions require different electrical and oil connection configurations. Several different suppliers require a clear standardization of how electrical, grease, and oil connections are used. Standardization is desirable but not always possible to achieve without making too many compromises and concessions. I see many obstacles when it comes to agreeing on this. Product knowledge, advice and system overview will be even more important in the future.

Mixing couplers, attachment adapters and control systems from different suppliers then creates uncertainty and poses a large unchecked risk of accidents. Many manufacturers currently use sensors to monitor their attachment locks. Poor quality, poor fit and incorrect tolerances in the system can then have catastrophic consequences. The same applies to electrical contacts and their different uses. We do not believe that mixed systems are the solution to these obstacles.

A Response from Open S’, Anders Jonsson of Rototilt and Stefan Stockhaus of Steelwrist

We would like to make some important clarifications about Open-S and respond to the open letter from Åke Sonerud, OilQuick AB.

The Swedish construction industry faced a big challenge in the 1990s as different manufacturers of quick coupler systems drifted apart more and more and tools and couplers of different makes did not fit together. At that stage an initiative was taken by the Swedish trade association for suppliers of mobile machines to develop the “Symmetrical Standard” (S-Standard), in order to create compatibility between tools, quick couplers and tiltrotators. Today the industry faces basically the same challenge when different fully automatic systems are not compatible and the customer suffers the consequences.

Open-S builds on the established and open S-Standard and is not a company specific or closed partner program. In the latest revision of the S-Standard, in 2011, it is also stated that one of the purposes of the standard is to, “create a design that allows for future installation of fully automated systems for hydraulic couplings and electrical cables.” Open-S is thus completely in line with the original ideas behind the original S-Standard.

Open-S has been developed with dealers and machine owners in mind. Customers have different needs and we think it is important that the customer has the option to choose and is not locked into a company specific solution. This is the reason why Open-S is open and we already have other manufacturers who have applied for membership.

As we have agreed on how the products should be connected with each other, the customers can choose freely from the product offering by manufacturers that are in compliance with the standard. It becomes clearer for the customer what fits together and what warranty commitments apply. We continue to take full responsibility for our respective products, but by collaborating we can focus on avoiding problems and find better technical solutions. That also creates more room for new innovations.

Compatibility and safety are of course important questions in the development of Open-S. That is why we ensure that the tiltrotator and work tool fit together with the customer’s choice of equipment. Members of the standard must meet a number of technical criteria and tolerances, and also be able to produce products with good quality in large series. The door is open to all manufacturers who are interested and the technical questions can be managed.

This is therefore not a question of technology but about politics. You need to want to cooperate to be able to cooperate. An example of a design change that causes problems is OilQuick’s introduction of Front Pin Guides that no longer follow the symmetrical de facto standard, with the only purpose being preventing compatibility.

This is a sign that compatibility is not seen as desirable. Instead of focusing on what makes us different from each other, we prefer a scenario where we keep developing the common standard together, to be able to make the same journey in the future, as for example, Bluetooth or CAN-open, that also started out as collaborations between different companies and that in time have become CEN standards.

We are certain that more manufacturers will join and we also welcome OilQuick to make that journey. This is good for the machine owner and for the whole industry. 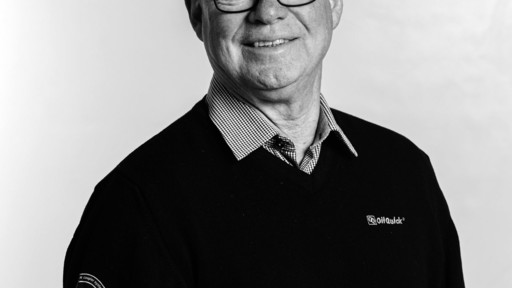