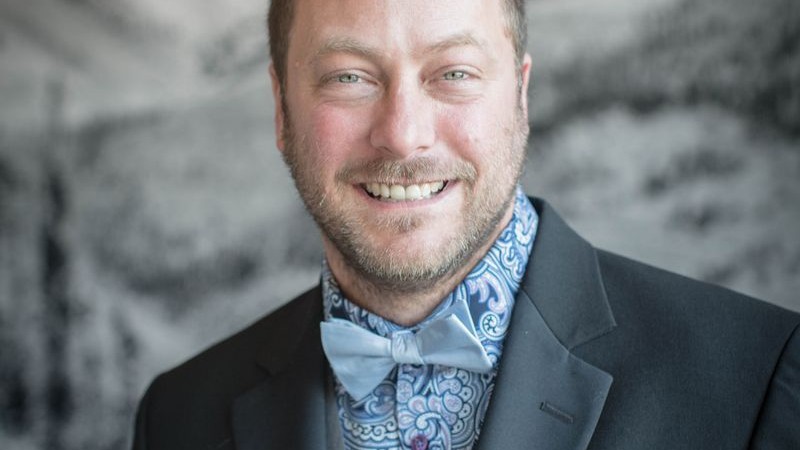 The National Demolition Association is pleased to announce Scott Homrich of Homrich, located in Carleton, Mich., is the newly elected President of NDA for the 2021-2023 term. Homrich previously served as Vice President and was elected to serve as NDA’s president during the Annual Meeting of the Members, held virtually on March 3, 2021.

“I am truly grateful to be able to serve the organization in my new role as President of the National Demolition Association,” says Homrich. “2020 has been a challenging year for our industry and community to overcome, but I see a bright future ahead of us. Under the leadership of Chris Godek and my fellow Board of Directors, we have persevered and emerged a stronger organization. I look forward to continuing our work to advance the mission of NDA and inspire the next generation of great leaders in demolition.”

Others elected to the Executive Committee include:

The following members were elected to the Board of Directors: