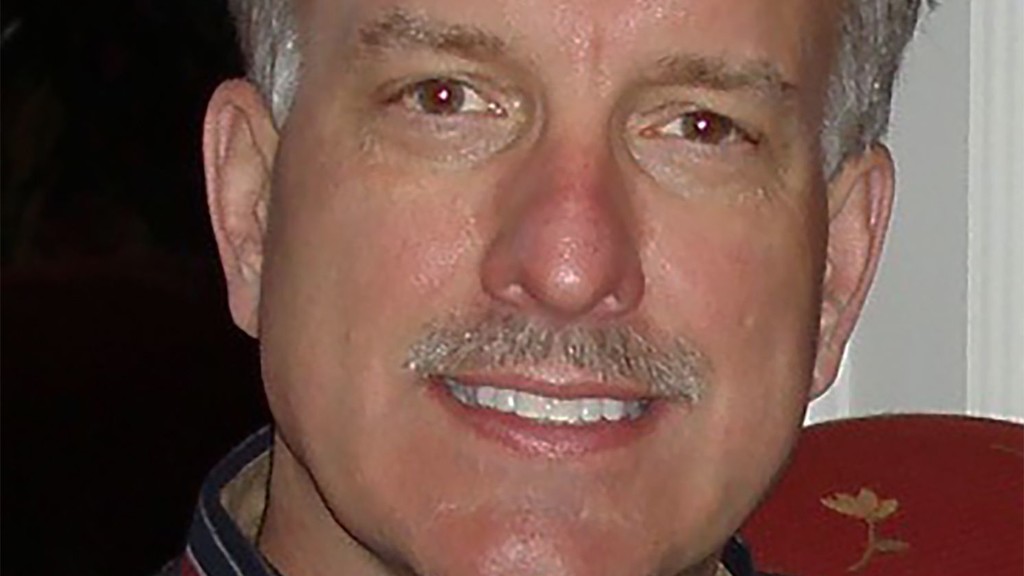 Genesis Attachments co-founder Curt Frahm has been honored with induction into the National Demolition Association Hall of Fame. Awarded during the recent NDA virtual convention, Curt was recognized as an elite industry leader whose commitment, ingenuity and devotion has significantly impacted the demolition industry.

Curt was also credited for contributing to Genesis’ fast start and growth, and subsequently building the company into a world-class, industry leader of attachments.

After founding Genesis in 1997, Curt spent 17 years with the company, serving as a regional sales manager. He retired in 2014.