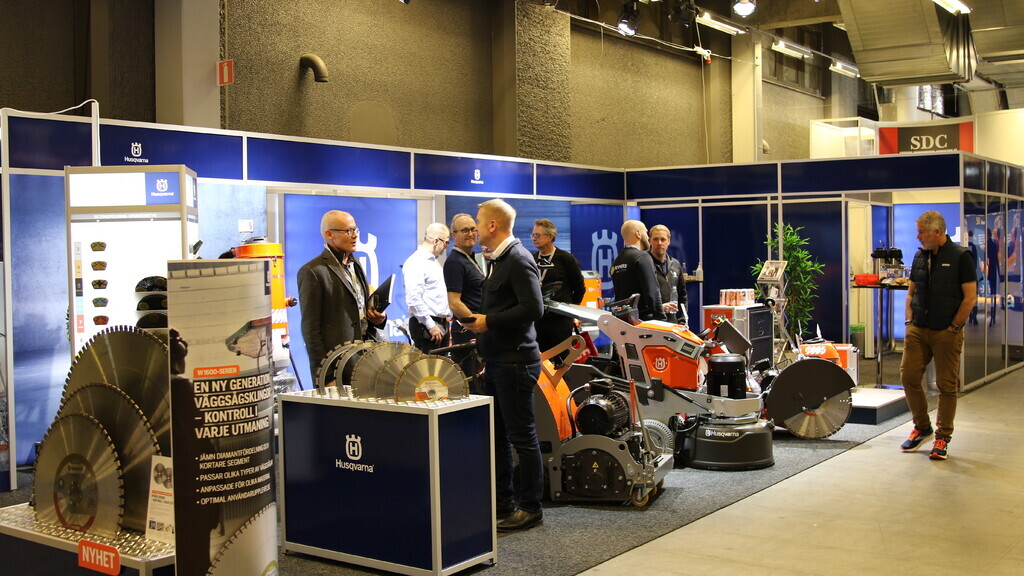 The European demolition show DEMCON 2022 was a complete success. Everyone, contractors and suppliers, was very happy to finally meet again. It was clearly noticeable. Among the 40 exhibitors and roughly 1,700 visitors, no direct concern was expressed that we are heading for tougher times.

On November 24-25, the Nordic countries’ own demolition show, DEMCON, was held in Stockholm. Because the show had been postponed twice over four years due to the pandemic, there was a great deal of interest among exhibitors and visitors.

Just over 1,700 people visited the show over the two days and the quality of the visitors was high. Mainly there were professional contractors who work in the sectors covered by the show. The number of visitors to the show was fairly evenly distributed over the two days. It was clearly noticeable that it had been a long time since both entrepreneurs and manufacturers met in this way. Everyone had a lot to catch up on.

Most of the exhibitors are well known to the Nordic market, but some of the exhibitors were completely unknown on the Swedish market. These were two Indian diamond tool manufacturers, Dee Tec and Hi Tech Diamond Tools. The Swedish trade organization Byggnadsberedning, the trade associations IACDS and the European Demolition Association and the Indian Demolition Association were also present at the show.

The harvest of news and innovations may not have been gigantic, despite the fact that the fair had to be postponed twice due to the pandemic, but there was still a lot of news in the stands. On the first evening of the two show days a dinner held on the premises. During the dinner the Swedish Demolition Award ceremony took place where 13 winners were announced.

The next DEMCON is scheduled for September 19-20, 2024, barring unforeseen circumstances rivaling another pandemic. 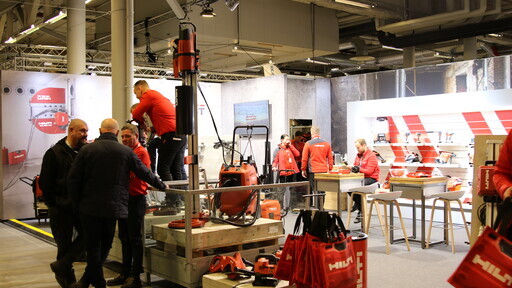 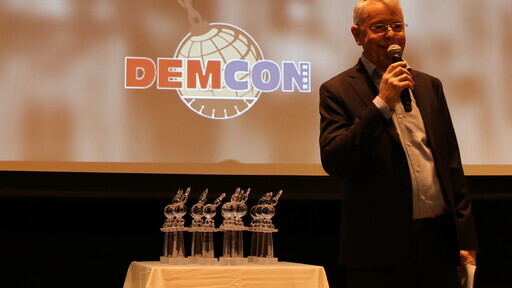 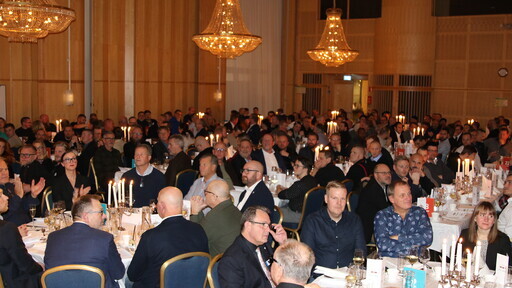 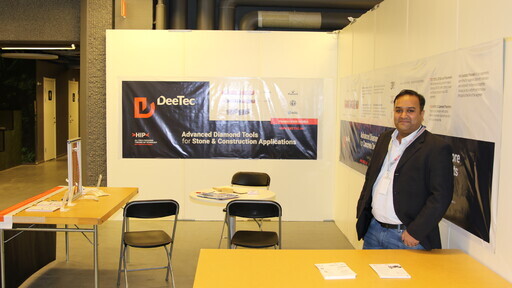 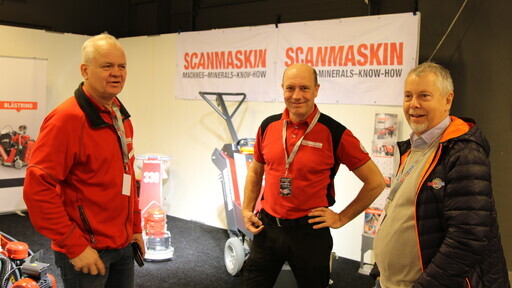 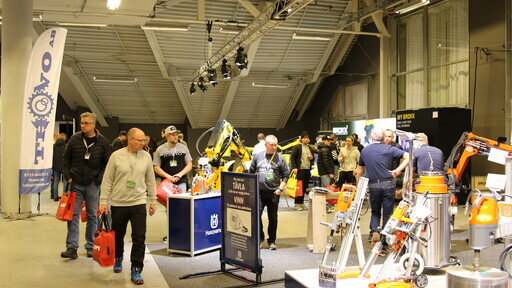 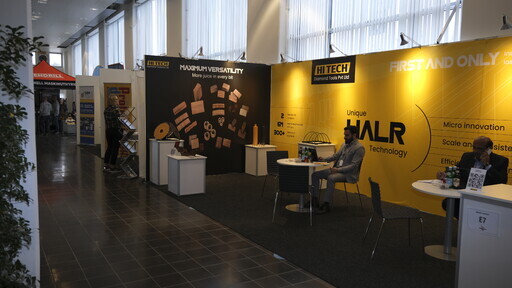 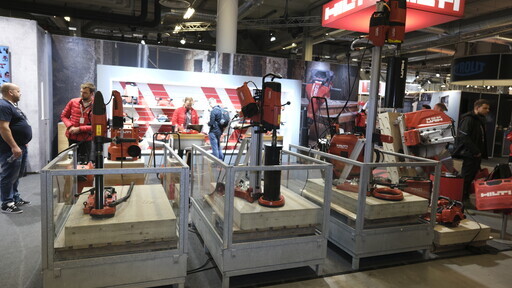 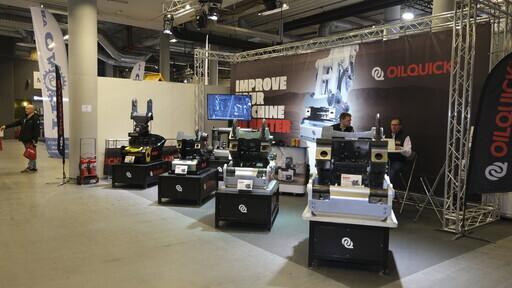 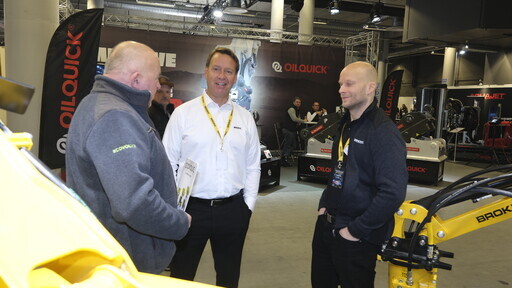 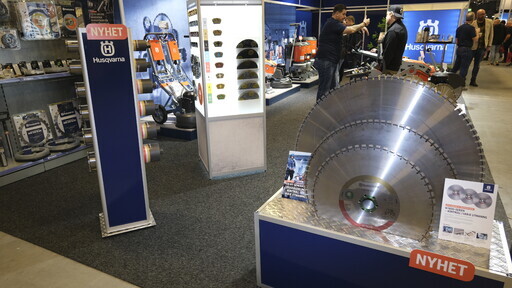 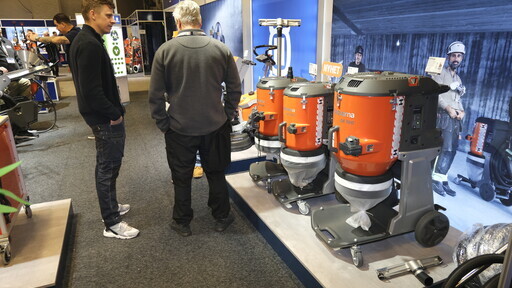 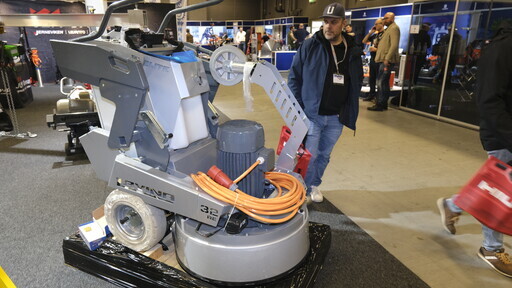 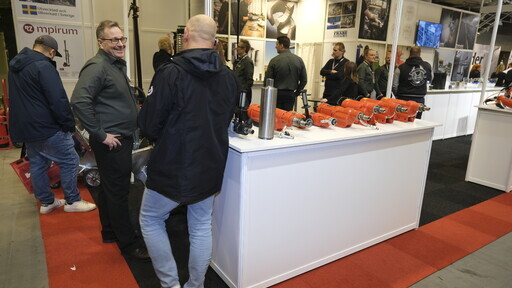 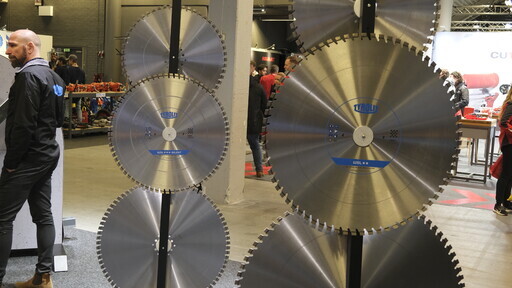 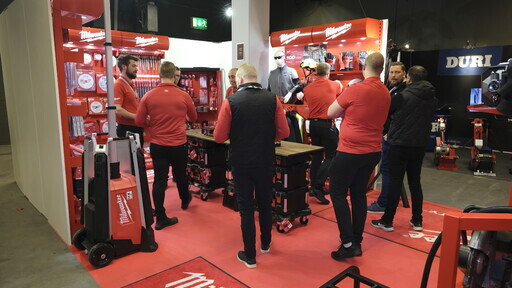 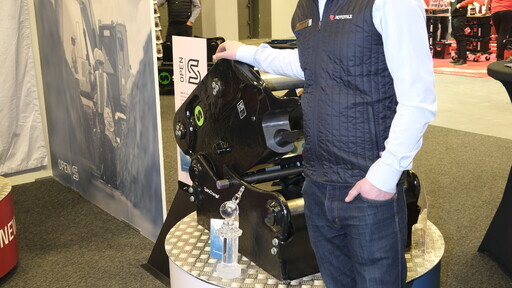 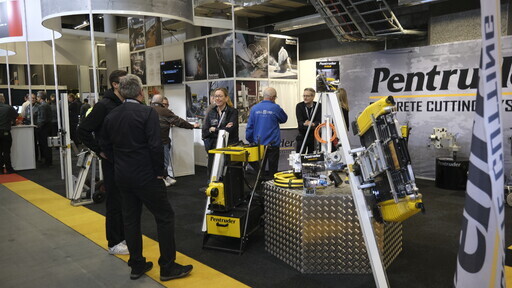 We use temporary cookies ("sessions") in order to provide a functioning website. These cookies only contains a unique identifier and a timestamp, while any personal data is stored on our server. These cookies expires within one hour, and will be automatically deleted when you exit your webbrowser.

In order to remember wether you have accepted cookies or not, we need to store a cookie containing a timestamp and a code. If you log in as a user on our website, you are also able to select wether you want to remain logged in or not. In case you decide to remain logged in, we will store another cookie on yuor device, also containing a code and a timestamp. No personal data is saved in these cookies. These cookies will expire and be automatically deleted within 30 days of your last visit, and you can delete them manually from within the webbrowser's settings.

We use Google Analytics in order to improve our vistor's experience on our website. We do not save PII (Personally Identifiable Information) using Google Analytics. To read more about the cookies stored, read more at Google Developers.

If you do not wish to accept cookies from our website (or others), you may turn it off in your webbrowsers security/privacy settings. You can also let your browser inform you each time a website tries to store a cookie, or choose to remove cookies that has already been stored.

See your browsers help pages in order to find out more on how to change these settings (the instructions will differ depending on what browser, operating system and what versions you are using).