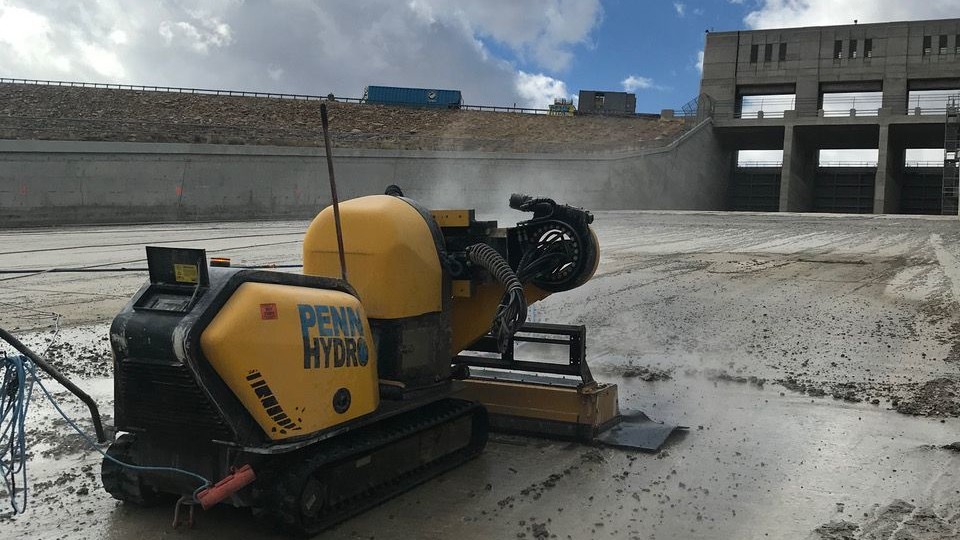 Pandemic restrictions may have muted New Year’s celebrations in many cities, but Conjet provided some fireworks of its own in early January by launching a concerted effort to gain a greater share of North America’s emerging hydrodemolition market

The first day of 2021 marked the official formation of a U.S. subsidiary—Conjet, Inc., which hopes to have its new Charlotte, N.C., headquarters fully operational by June with a showroom, demonstration, training and service facility to educate current and potential customers on how to optimize the equipment’s productivity and capabilities.

Although Conjet has had a U.S. presence since 1984, the company has served customers largely through third-party distributors. Conjet, Inc. CEO Stephen Sistrunk says the time was right for a change.

“We recognized that to serve our customers in the best way possible – specifically, understanding their needs and being able to rapidly meet those needs – we must be in direct contact with them,” explains Sistrunk, who as a partner in Conjet investor Gulfstream Nordic Holdings, has been very active in helping the company improve its presence and customer offerings in North America.

Sistrunk adds that the “overwhelming” number of structurally deficient highways, bridges, dams, and other mission-critical infrastructure assets in the U.S. can greatly benefit from hydrodemolition—a proven sustainable, safe, and efficient rehabilitation method.

“By being ‘on the ground’ Conjet can help to educate key decisionmakers on the benefits of our Automated Concrete Removal [ACR™] technology, which has been developed and refined based on our nearly 40 years of hydrodemolition experience,” he says.

Conjet was spun off as a separate company in 1990, with many members of the original founding team still with the firm. As hydrodemolition has extended its reach worldwide, so too has Conjet. ACR™ robots and accessories are now utilized in dozens of countries, with Conjet’s technical support experts readily available to help customers plan and carry out jobs of all sizes and complexity.

Still, Sistrunk admits that hydrodemolition’s growth in the U.S. has been curtailed by an inaccurate perception of a “niche” category of demolition work, one that owners must explicitly request or specify in RFPs.

“The reality is that most specifiers are very open to using hydrodemolition on their projects,” Sistrunk says, adding infrastructure owners are increasingly moving from a mindset of complete tear down and replacement toward long-term planning and preventative maintenance. He adds that hydrodemolition technology is well-suited for a world where COVID-19 jobsite safety measures may be in place long after the pandemic abates.

“The automated capabilities of our ACR™ robots make the need for manpower and creates a safer work environment, both in terms of jobsite hazards and the need to socially distance,” he says.

For these and other reasons, Conjet believes the scope of hydrodemolition applications will continue to grow, as the technology provides the strongest and longest-lasting medium for restoring concrete infrastructure with new overlays.

“Owners simply need to be educated on the benefits of the technology as well as the ACR™ process,” Sistrunk says, adding that a direct U.S. presence will help the spread that message, and enhance its ability to provide technical guidance to contractors.

Such support will be particularly helpful to contractors such as Pittsburgh, Pa.-based Penn Hydro, which participated in the renovation of the U.S. Bureau of Reclamation’s Alcova Dam, a water storage and hydroelectric facility on the North Platte River in Central Wyoming (see sidebar).

“Parts availability will be particularly important for us because we travel across the country a lot, with many projects in relatively remote locations,” explains Penn Hydro President Oliver Scigliano. “If something’s not working and there’s no support, not much you can do.”

Scigliano adds that Conjet’s expertise has already been instrumental in helping his five-year-old company gain a foothold in the U.S. hydrodemolition market.

“They’re very personable and easy to talk to, especially when you’re trying to figure out the details of a project,” he says.

Going where the customers are

Several facets of Conjet’s new North America strategy are already in place, with a particular focus on customer support. The company recently launched a rental program with high-pressure pump manufacturer Hammelmann Corporation that will increase the availability of ACR™ robots for demolition and surface preparation/cleaning jobs. A domestic spare parts inventory enables Conjet to rush replacement components to customer’s jobsite in less than 24 hours.

Conjet, Inc., has also invested in its leadership and customer support resources. In addition to Sistrunk, the company added Rick Larsson as U.S. National Accounts Manager. Larsson previously served as Export Sales Director and Regional Sales Director at HTC Sweden, HTC America, and Husqvarna USA. He also established and operated his own concrete grinding and polishing business for commercial, healthcare and industrial facilities.

New Conjet products are on the way as well, with several releases planned for later this year. Conjet is also now the authorized reseller of a cutting-edge water containment and recycling plant, which will enable the first ever “complete water circuit” for hydrodemolition, improving sustainability and decreasing operating costs, particularly in areas where water is not readily available.

Sistrunk has no illusions about the challenges Conjet, Inc. faces in the highly competitive U.S. market, particularly given the uncertainties of public funding resources in the post-pandemic economy. Still, he’s heartened by the strong uptick in customers’ activity during the second half of 2020.

“This year looks to be even more active,” Sistrunk says. A good year could become even better with the pending stimulus package and talk of a comprehensive federal infrastructure funding measure later this year.

“Even if that does not happen, the fact remains that there is a massive backlog of concrete infrastructure projects, so I would still expect to see steadily rising activity level in 2021.”

Penn Hydro’s Scigliano is likewise optimistic about hydrodemolition’s future in the U.S. but cautions that contractors have to be ready to adapt their methods to changing customer needs and concerns.

“I see great things happening as long as contractors stay enthused about the business and thinking about new ways to do things,” he says. “Conjet will help us do a better job, which will help us build trust and confidence among our customers. You may not always have the least-expensive bid, but if customers know you can perform, they’ll stay with you.” 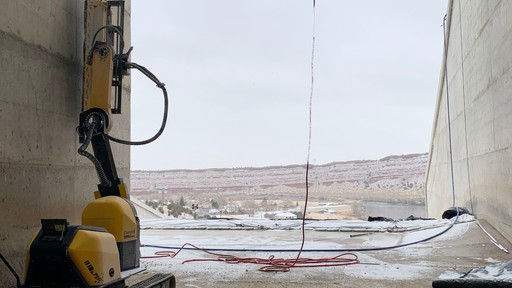 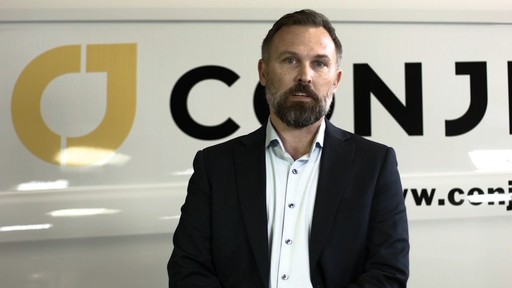 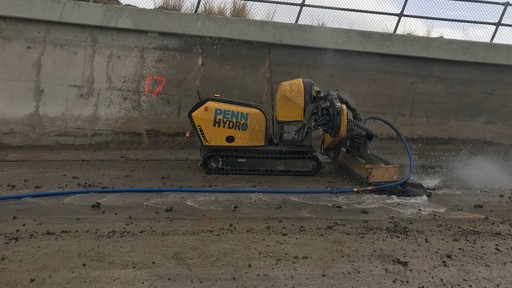 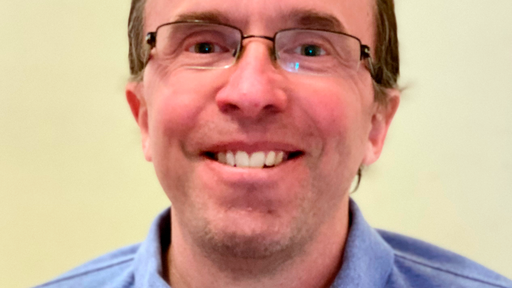 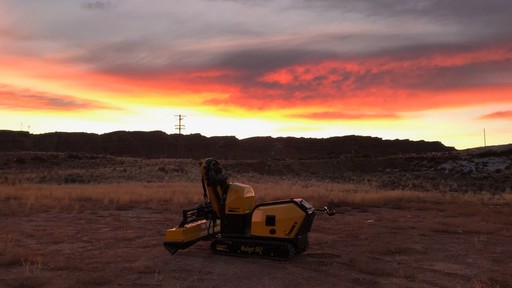 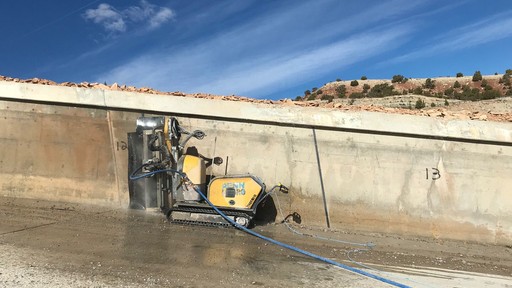 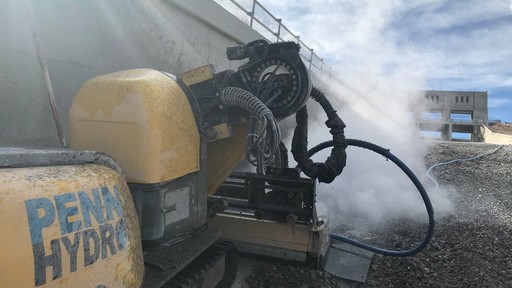 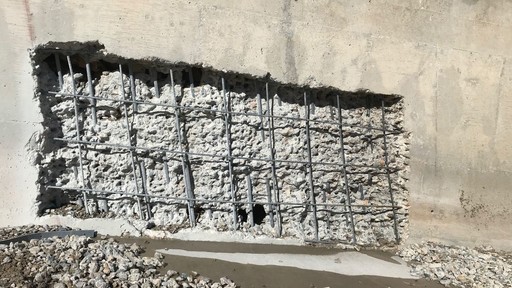 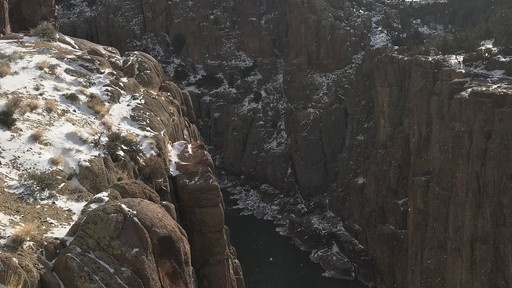 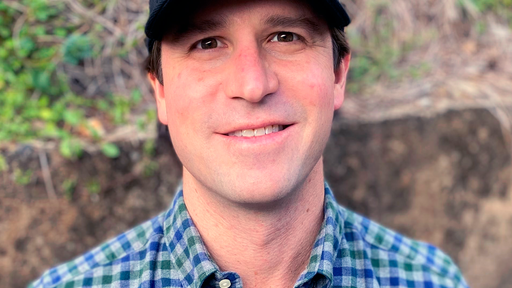 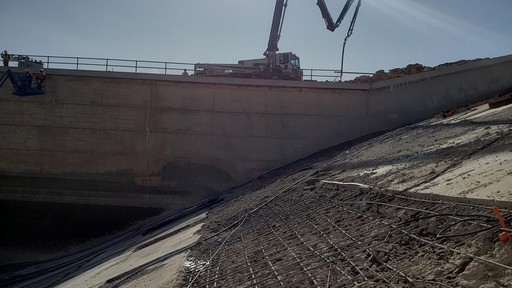 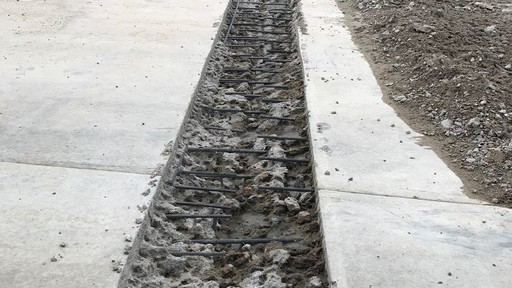 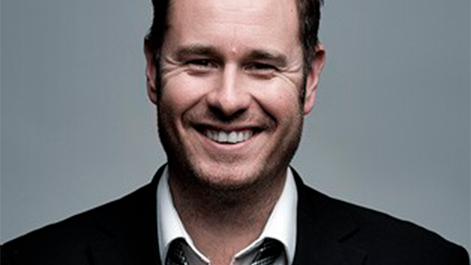 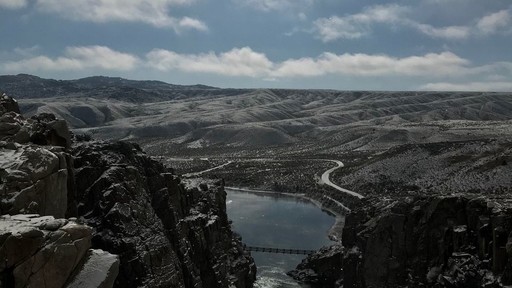 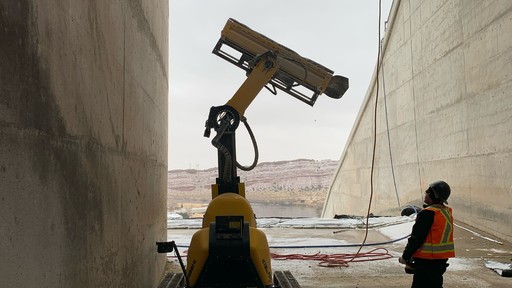 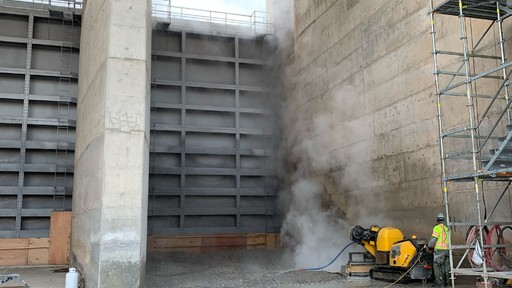