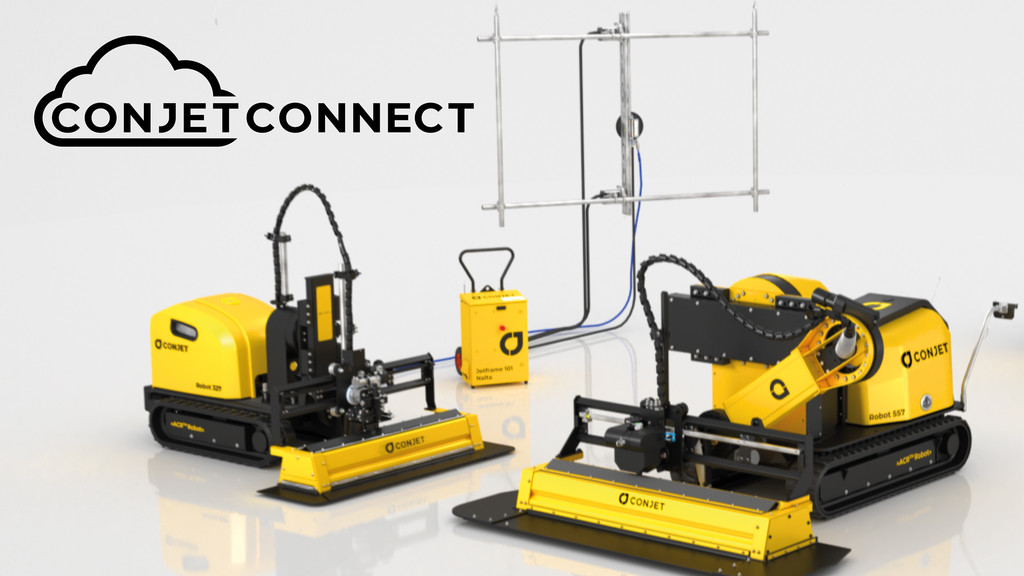 As one of the most important manufacturers of hydrodemolition equipment in the world, Conjet is going through a dynamic period of development and expansion.

“Our goal is to be in the forefront of new technology and to always meet customer demands as well as to be compliant with industry standards and regulations,” says CEO Robert Kreicberg.

The need to stay connected has been called for since around 2010 when the Industry 4.0 (the fourth industrial revolution) term was first used at an exhibition in Germany. The cornerstones of Industry 4.0 are interconnection, technical assistance, and decentralized decision-making.By utilizing the tools for analysing the collected data, owners and fleet managers are provided with the means to further improve the utilization of the proper resources. The data is accessed through a normal mobile or stationary device such as a mobile phone, tablet, or a PC. Conjet Connect combines the user-friendly graphic interface, incorporated in all machines in the 7-series, with key sensors in the underlaying design of the machines, to communicate with the Internet where variables are stored for instant or subsequent retrieval. The data variables include operating- and auto-hours, active alarm, serial number, fuel level, system pressures, operating status as well as other key variables, in real time, for instant monitoring and diagnostics of the running system over time.

Another highlight of Conjet’s year is a new global sales agreement with Reprotex GmbH.Headquartered in Austria, Reprotex develops and manufactures mobile wastewater treatment plants for containing, treating, and recycling wastewater produced in all types of high pressure (HP) water applications, including hydrodemolition, tank cleaning, ship repair and dae-coating, pavement demarcation, and many other industrial cleaning operations. With the growing demand for hydrodemolition and other HP water applications, it is important to ensure that operations are performed in a sustainable manner. This includes the need to capture and treat wastewater before discharging it into the environment. With this innovative system, the wastewater can also be recycled and reused, further decreasing environmental impact and operating costs for contractors.

“The partnership of our two companies merges two innovative technologies into a new and unrivalled application: hydrodemolition in a closed water circuit,” says Kreicberg. “Safe, cost efficient, and sustainable, Reprotex technology is a perfect match for our clients as well as the environment.”

New offices, manufacturing in Sweden and the USA, new employees and new distributors

Conjet AB has now moved its head office from Haninge, where the company has been since the early 1990s, to new offices and production facilities in Albybergsringen 118 on Dalarö outside Stockholm. The relocation is a result of Conjet’s growth in recent years due to the increased interest in the company’s products and solutions, where the workforce has also increased to 30 people in Sweden. ”The relocation of our business is the culmination of an exciting year for us in 2021,” explains Robert Kreicberg. In addition, Conjet has recently launched a new North American headquarters in Charlotte, North Carolina. Several new distribution partners have also been established in Europe, Asia and South America. To this must be added that the staff strength has been strengthened both in Sweden and abroad. We have previously written that Steven Sistrunk has been appointed CEO of the American subsidiary and that Rickard Larsson has been hired as Key Account Manager and Tim Best as customer support manager. Recently, Any Antle was also hired as Operations Manager in Charlotte. Here in Sweden, several new positions have been filled, such as the fact that Rebecca Nilsson was hired as Marketing Manager some time ago. Karl Fritz has been hired as Warehouse Manager and that colleague Joakim Söderström has strengthened the warehouse team. Mariusz Stabryla was also recently hired as Production Manager at the facility in Dalarö. To this must be added that Conjet conducted a road show in Europe during the autumn where they visited several of their distributors and demonstrations with their machines and of course Conjet Connect, under the leadership of Conjet’s Service Manager Conny Tångring. 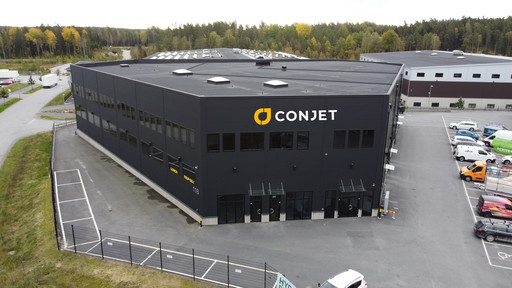 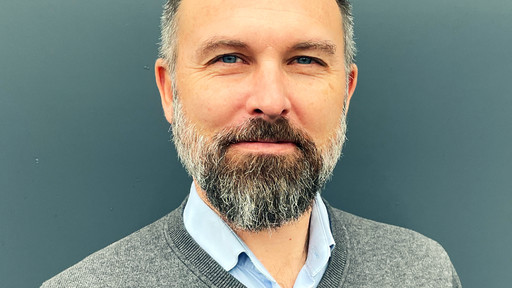 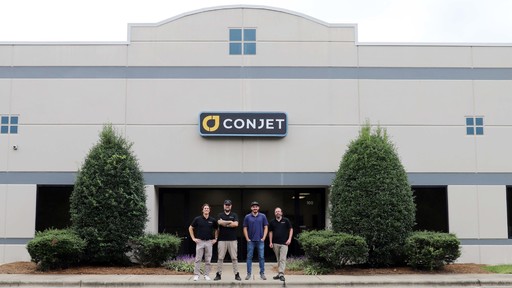 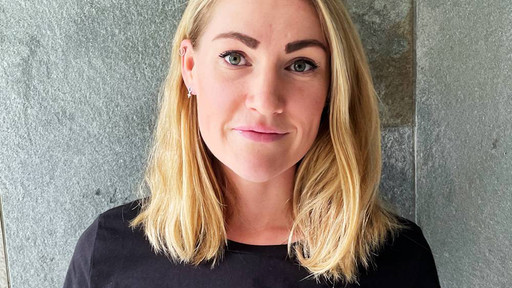 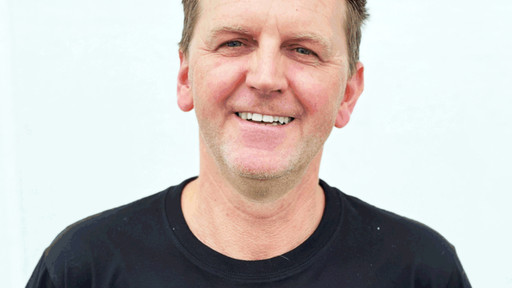 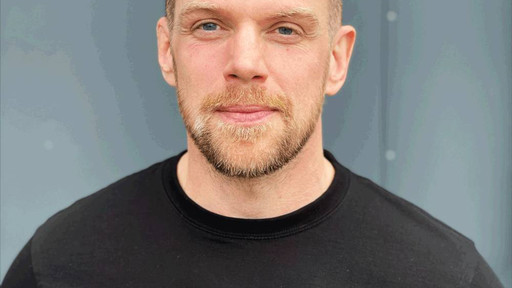 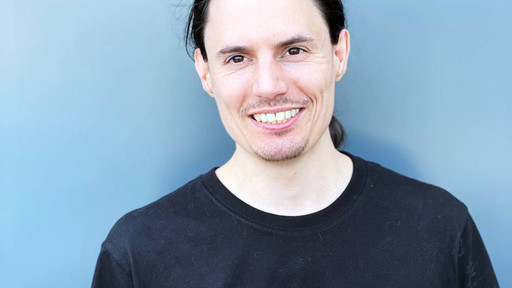 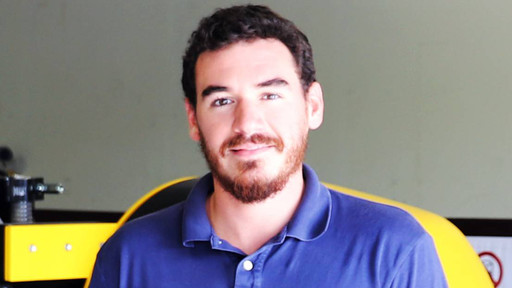 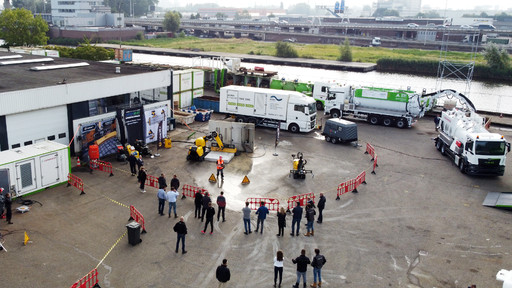