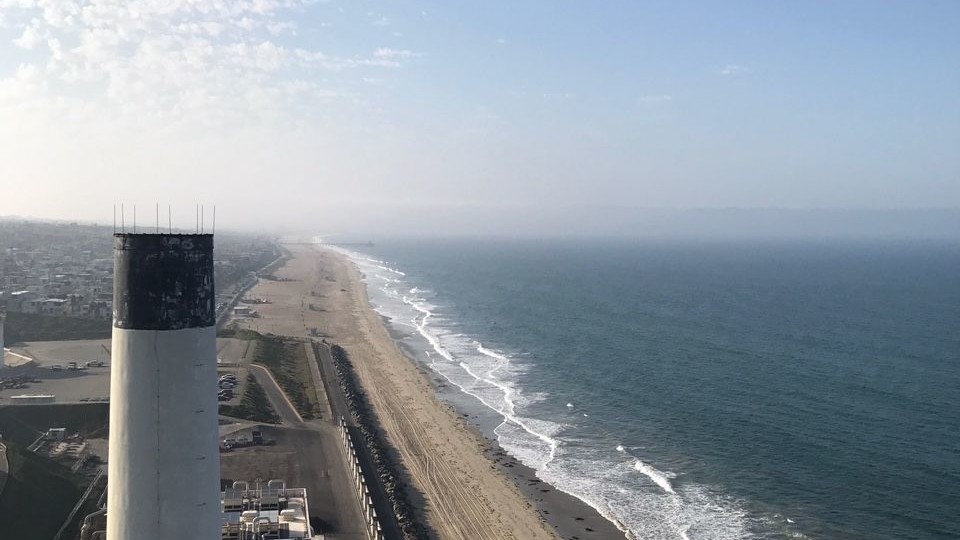 Another Kind of Home Run

Bryan Brehm is a true entrepreneur. He came in contact with the construction industry during university and got hooked on remote controlled demolition robots. Today he runs Pacific Breaking, LLC. Vito Hermansson reports.

In the 1990s, when Bryan Brehm attended Ohio State University, all he could think of was sports. He played baseball, as well as basketball, but was in need of work to make money to maintain his college studies.

“I was doing odd jobs through a temp service which my Mom ran,” he recounts. “One of the jobs was a laborer for two days, where I worked for a company that asked me to come back full time the following summer.”

It was during this period that Brehm found the Brokk machine. He eventually continued working in the field all throughout college and, upon graduating, found himself in the profession as a freelance Brokk operator. Sometime later, another life-defining path presented itself when he met his future wife Brittany.

“One night in Las Vegas, I met an amazing woman,” Brehm says. “The problem was that I was living in South Carolina and she was living in Los Angeles. After several months I decided to take the chance and move to Los Angeles. I had so much work I decided to go out on a limb and try and start my own company. This was the beginning of Pacific Breaking.”

Pacific Breaking, founded in 2018, mainly focuses on robotic demolition on commercial buildings within the Los Angeles area. In addition to buildings, a lot of work is done on cement plants, paper mills, glass plants, and steel mills. The company has two employees, with Brehm being the sole owner. Freelance Brokk operators are also hired as needed. For the past seven months, Brehm has been working in Santa Monica, renovating the Google-purchased 600,000 ft2 (55,742m2) Westside Pavilion Mall.

“Throughout the project, I have had four Brokk 110 machines and four operators,” Brehm says. “A large portion of the roof was removed, which was previously a parking structure. Many mezzanines, stairwells and elevator shafts were removed from the four-story building.”

With Pacific Breaking, Brehm has had the chance of taking part in many challenging and exciting projects. One of the more challenging ones happened last summer, when he worked at a power plant in Twin Falls, Idaho. His task was to replace a 3 ft (1m) vertical pipe that was attached to a 10 ft (3m) diameter pipe, with a 6 ft (1.8m) vertical pipe. That meant creating a 10x10x30 ft (3x3x9m) shaft from the ground up.

“The concrete that needed to be removed then was from the bottom to the top, versus the standard top-to-bottom tear out,” he says.

To begin this part of the job, Brehm used a Brokk 160. He then used a modified Brokk 100 with a shortened arm, something he describes as essential because the work area was a small shaft with many limitations. Scaffolding had to be installed in the shaft with the Brokk 100 sitting on top. The tear-out had to be directly underneath in 2 ft (0,6m) increments, until he reached 30 ft (9m) where the steel pipe was located.

No room for high anxiety

Another noteworthy job was the tearing down of two 200 ft (61m) smoke stacks at another power plant in Manhattan Beach, Calif. The job was performed with a Brokk 160 on a fabricated device to hold the Brokk inside the smokestacks. The job was exciting primarily because he was working 200 ft (61m) up in the air, on the beach every day. The smoke stacks had 200 ft (61m) of scaffolding placed on the outside, from which Brehm demoed 10 ft (3m) a day, pushing all material to the inside so it could drop safely to the bottom.

The work on the west coast has proven to be a success. Brehm describes the Californian job market as outstanding. Despite the decrease in work because of the ongoing Covid-19 pandemic, there is still work to be done. However, Brehm looks forward to the end of this pandemic.

“I believe that after things have been shut down for so long my job market will be booming,” he says. “I am ready for Pacific Breaking to have tons of work and hoping to increase my employees.”

With Pacific Breaking enjoying its fair share of success in his new home of California, Brehm is in a good place in life. It is a different yet admirable home run for the college baseball player.

“I got married and am now the proud father of boy-and-girl twins, Jaxon Truth and Bailey Harper,” Brehm adds. “This has been the most challenging yet exciting year of my life.”

To read more about Pacific Breaking look up their page on Facebook @pacificbreaking. 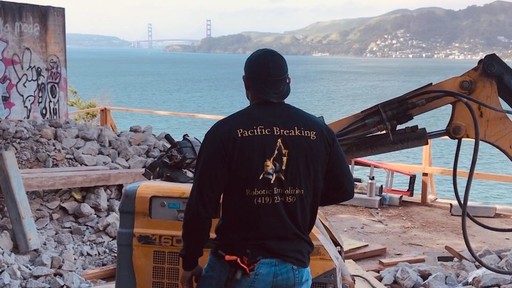 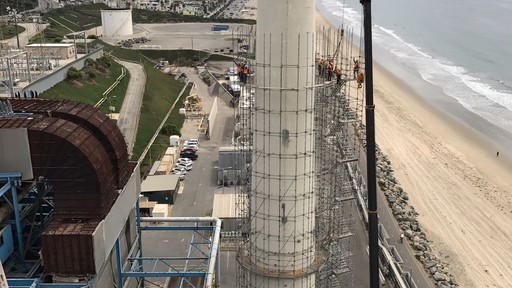 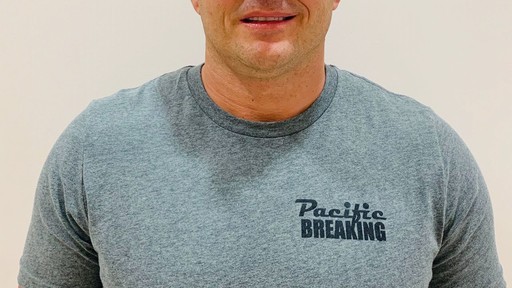 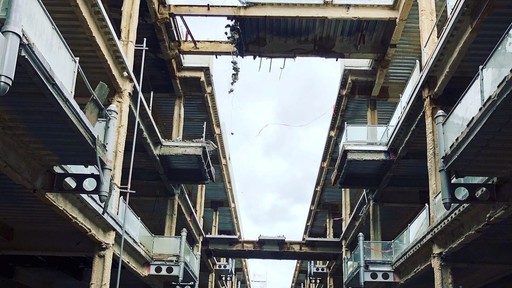 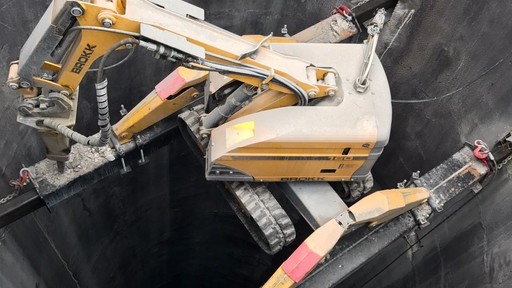 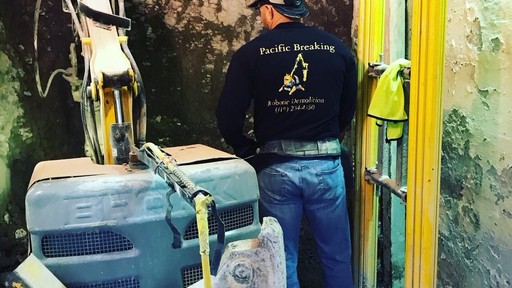 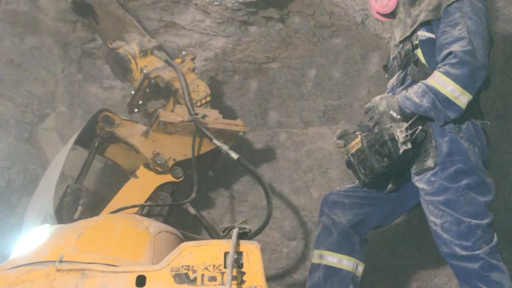