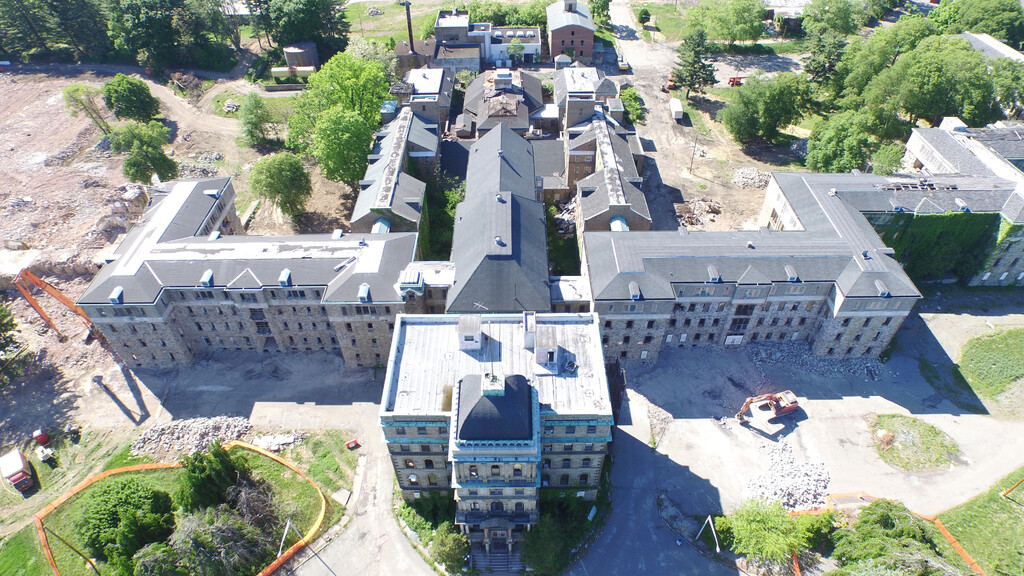 “A True Love Story” in the US Demolition Industry

Although the demolition industry sometimes can seem tough and raw, the most beautiful stories sometimes appear.

It all started 2015 with the demolition of the historic Greystone Psychiatric Hospital in Morris Plains, NJ. Northstar Contracting was hired to do the demolition, with superintendent Michael Casale overseeing the job.

Due to the hospital’s long history, several activists frequently protested the demolition. People were at the site daily with cameras and signs hoping to stop or at least slow down the process. On one sunny afternoon early on, some of the heavy equipment operators noticed a drone flying overhead. Casale took it upon himself to address the drone operator, especially since she was a tall, pretty blonde who he later found out was named Jody Johnson, or as she signed her drone videos, “Glide By JJ.”

Mike’s demolition team and Jody’s drone photography started getting attention from local and national news outlets including the BBC, NBC News, and others. Aerial photos of the project were showing up on the front page of newspapers and their audience on social media grew.

A year later, Jody’s film documenting Greystone’s demolition, won first place in the architecture category in the New York City Drone Film Festival held at the Directors Guild Theater in New York City. And sitting next to her when she won, was Mike Casale.

That’s because during the preceding 12 months, Jody and Mike became a couple. They continued to travel, dine, and date for several years. Both were parents, and their children grew to feel like siblings. The two became inseparable to the point where Mike’s daughter joked that Jody couldn’t go to the store or even to another room without Mike wanting to be right there with her.

In 2021 they took several vacations together including a trip to Punta Cana in the Dominican Republic, where Michael proposed. On January 1, 2022, they demolition site lovebirds were married. The wedding that included a hard hat with a wedding veil as well as personalized hard hats for their new family of five... and they are all living happily ever after.

PDa magazine thanks Ashley Johnson, Jody’s daughter, for sharing this one-of-a-kind love story and providing photos. She adds that Michael’s company has demolished a huge number of buildings throughout New Jersey, New York, and Connecticut—many of which Jody documented with her drone. The videos are posted at her Instagram accounts @demodudeksal and @glidebyjj.

JJody’s award-winning film that brought the couple together, along with her other videos can be viewed on YouTube. Just search for glidebyjj. 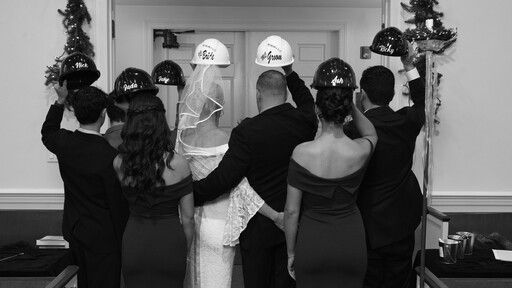 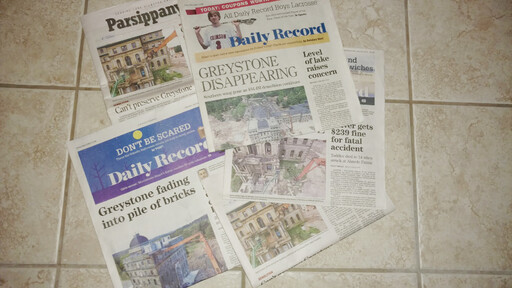 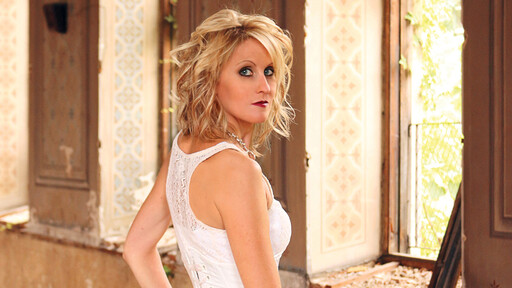 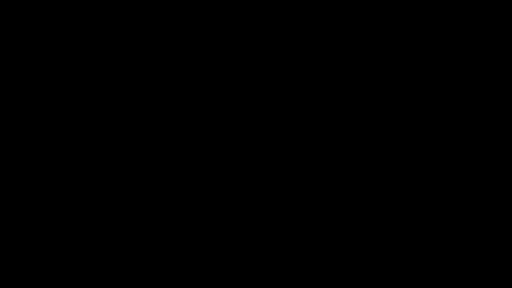 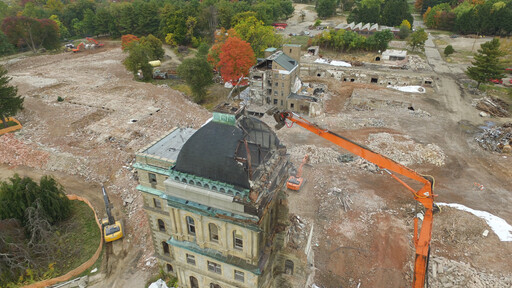 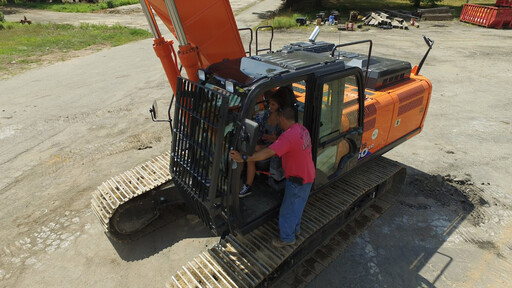 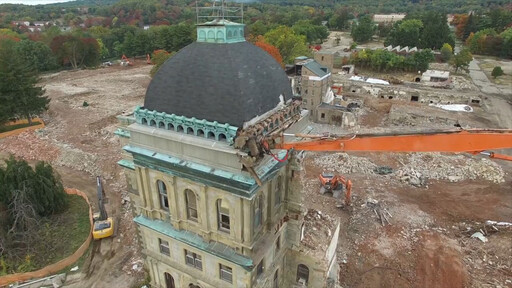 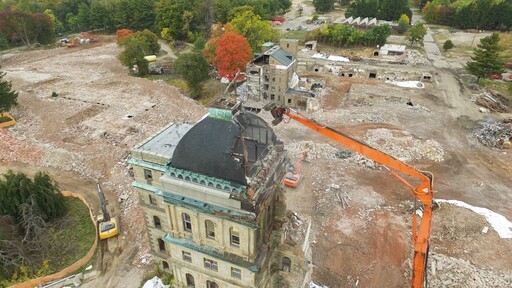 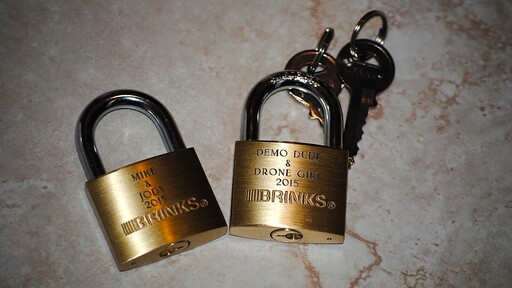 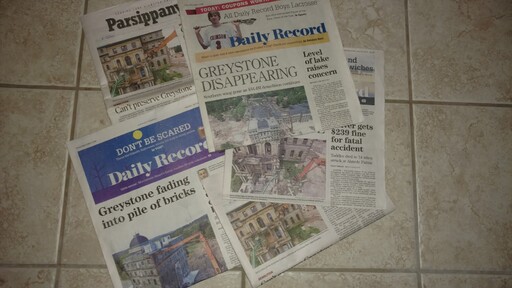 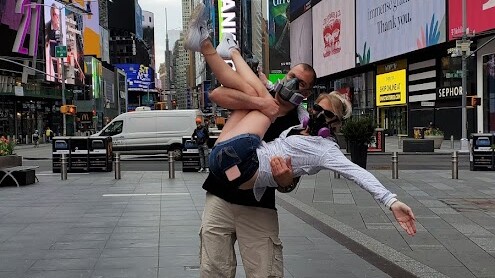 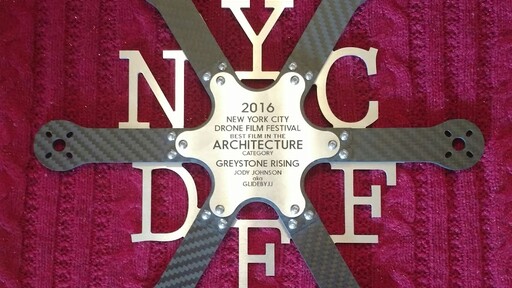 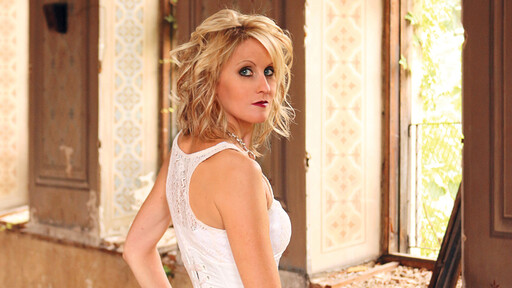