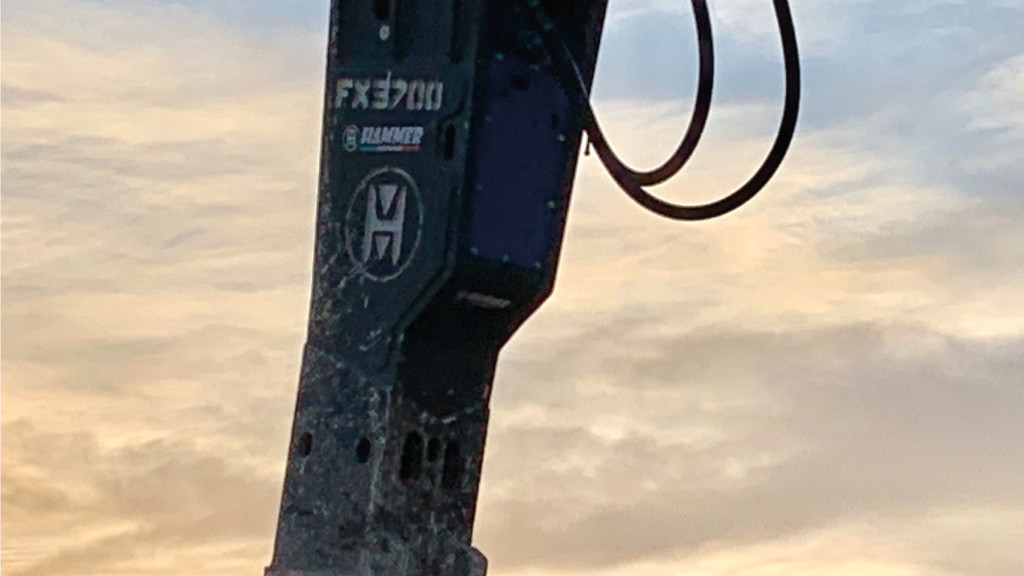 Hammer - A Greater Presence in the World Market

Hammer has radically strengthened its presence on the global area, with a full range of professional tools and attachments for the demolition and recycling industries. Hammer guarantees a 100% Made in Italy product of the highest quality. All Hammer’s products are designed and manufactured in the eight plants in the Industrial Area of Molfetta, Italy.

Hammer’s history started with Giovanni Modugno, who began his career in 1972 as BEMETEL certified turner (Hague, Netherlands) in a mechanical workshop in Molfetta, Italy. In 1989, together with some partners, Modugno started a company which produced hydraulic breakers for 15 years. In 2004, Modugno and his son Valerio launched a family company for designing, manufacturing and selling of hydraulic breakers under, with the brand “Hammer”. Hammer began in December 2004 with the design, production and sale of small and medium-sized hydraulic breakers, besides the sale of multi-brand spare parts. Then it was the turn of first larger hydraulic breakers, which paved the way for the demolition and recycling segment. At that point, Hammer decided to expand the range of hydraulic breakers up to the 14.5t FX15000 model, which became the largest hydraulic breaker in the world.

After the huge success achieved in this segment, Hammer introduced the SB series that benefits from the unique monoblock construction. This feature gives the structure a very high resistance to leverage efforts. The breaker is built in one only piece and there are no side bolts or diaphragms. After that, all the other types of equipments, previously mentioned, have been marketed over time. The value of a family company has allowed Hammer to establish itself on the global market through 10 branches scattered on all continents and thanks to a capillary network of dealers and authorized workshops worldwide. Last year Hammer has joined the German multinational corporation Kinshofer, which is part of Swedish Lifco Group. Proud of this big step, Hammer constantly continues to design and manufacture equipment to confirm itself as one of the world leaders in the field. 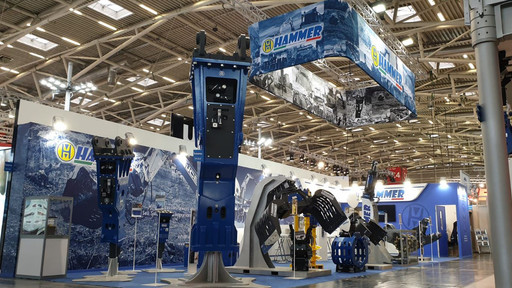 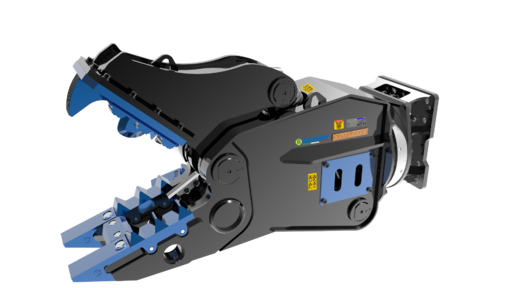 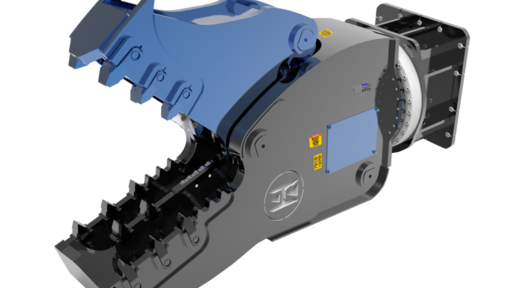 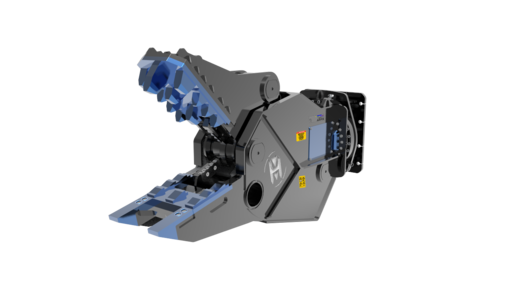 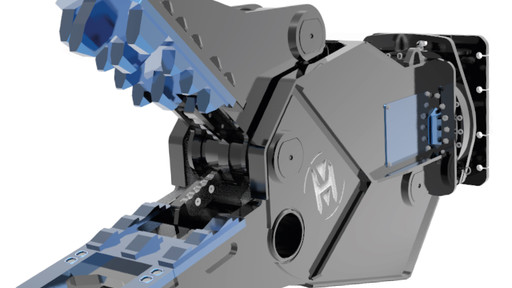 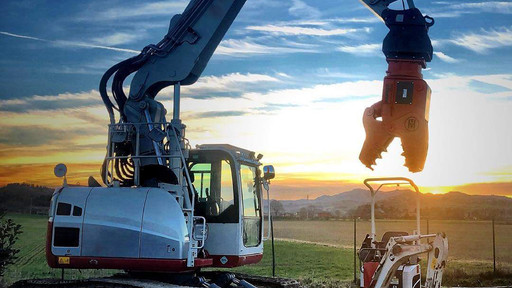