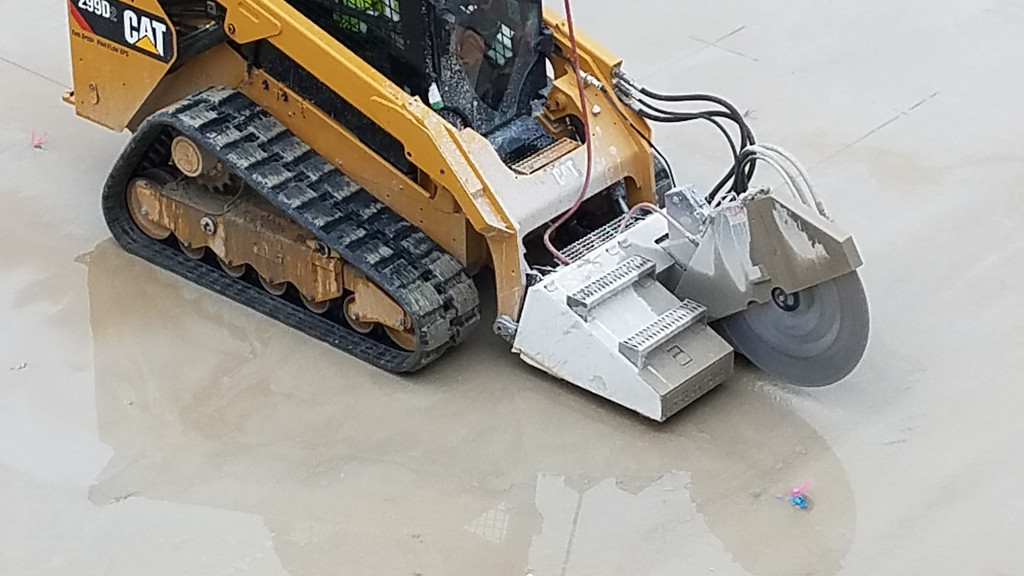 Things began to develop for Ditch Doctor many years ago when the mind set of society, especially those of the young growing up in the 1980s, started to change. People began to embrace the “3 Rs”--reducing, re-using, and recycling materials as the new way things of getting things done.

Saw a need for a machine that cleaned ditches

Adam Fisher, president of Ditch Doctor, was one of those young at the time eagerly adapting the mantra of the 3 R’s in a respectful and serious manner. He was lucky enough that his father, Gerald Fisher, was there to provide help with his dragline business. When it came to creating a drainage canal on marshland, Gerald provided guidance, embracing recycling and new methods of doing things. Adam once asked his father, “Once we dig this ditch and when it fills in, how do they clean it out?” His response was, “The same way we are doing it right now!”

This initially made little sense to Adam and it was several years later when he started in the excavation business with his brother that he saw a need for such a machine to clean out ditches. In 2002, he started his own business specialising in drainage and dredging work. To facilitate cleaning, a prototype machine was built and tested for cleaning drainage canals, and Ditch Doctor was born.

After using the machine and seeing the benefits instantly and over the following years, Adam knew he was onto something that would someday change the way things got done. With the “3 Rs” always in mind, he slowly developed the design into a robust machine that was highly functional and dependable.

Several years later a new model was built. This time with “fit and finished” in mind the unit was tested and soon went into production. Recently a unit was sold to Martin Drainage in Arthur, Ontario, and is now operating in the area.

“It’s great to have other people in the industry see something new and adapt to change,” says Adam, who thanks owner John Martin for joining the Ditch Doctor™ “family.”

Adam notes that because today’s generations take advantage of the infrastructure built by parents and grandparents, it’s also on them to preserve and maintain it as well.

“Ditch Doctor™ was built to maintain infrastructure using the ‘3 Rs,’” he says. “We have two models available and models in stock now”. To learn more about Ditch Doctor , visit their website, or contact Adam directly at info@ditchdoctor.ca. 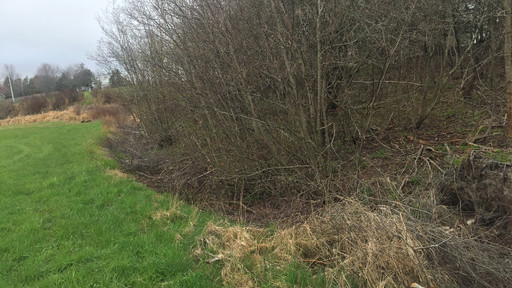 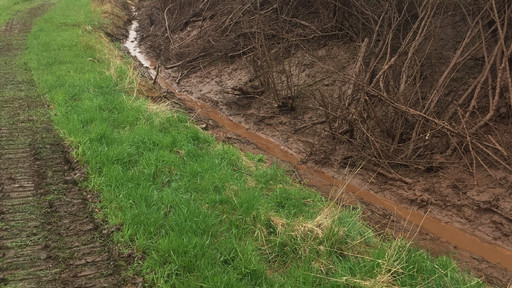 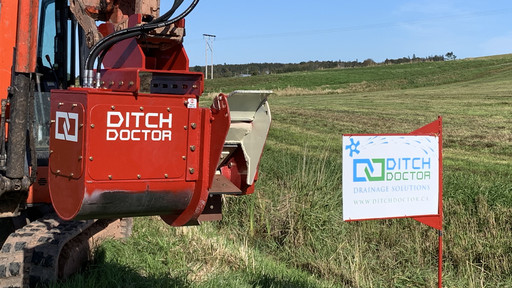 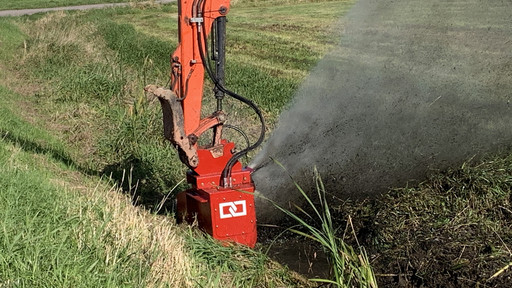